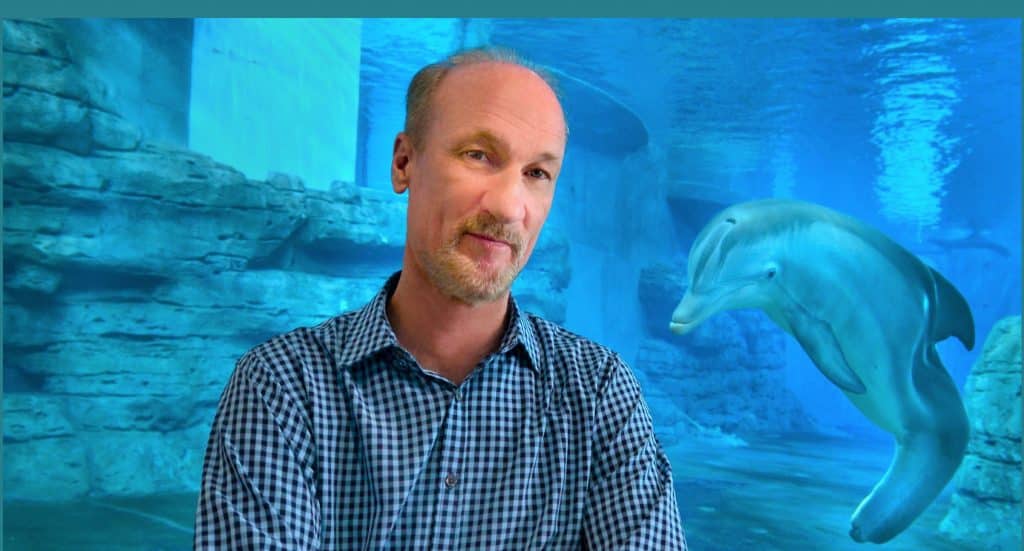 Join us in honoring David Yates as our 2023 Person of Vision, and celebrating the life-changing work of the Clearwater Marine Aquarium. The Person of Vision Award annually honors a Florida visionary who has had a profound impact on the community, region, state or world.

Get tickets through Eventbrite.

When Yates took over as CEO at CMA in 2006, it was virtually unknown and nearly broke. But Yates told a story that inspired millions of people around the world: A dolphin that lost her tail, refused to give up, and lived beyond what anybody thought she would. Yates also produced, directed and wrote the documentary Winter, the Dolphin That Can. Yates is also the former CEO of the Ironman Triathlon Company (World Triathlon Company), where he Executive Produced the 1992-1998 NBC Sports Ironman Triathlon sport specials, and was awarded three Sports Emmys and four International Monitor Awards.

Contact the organizer to request a refund.
Eventbrite’s fee is nonrefundable.

Get tickets through Eventbrite.